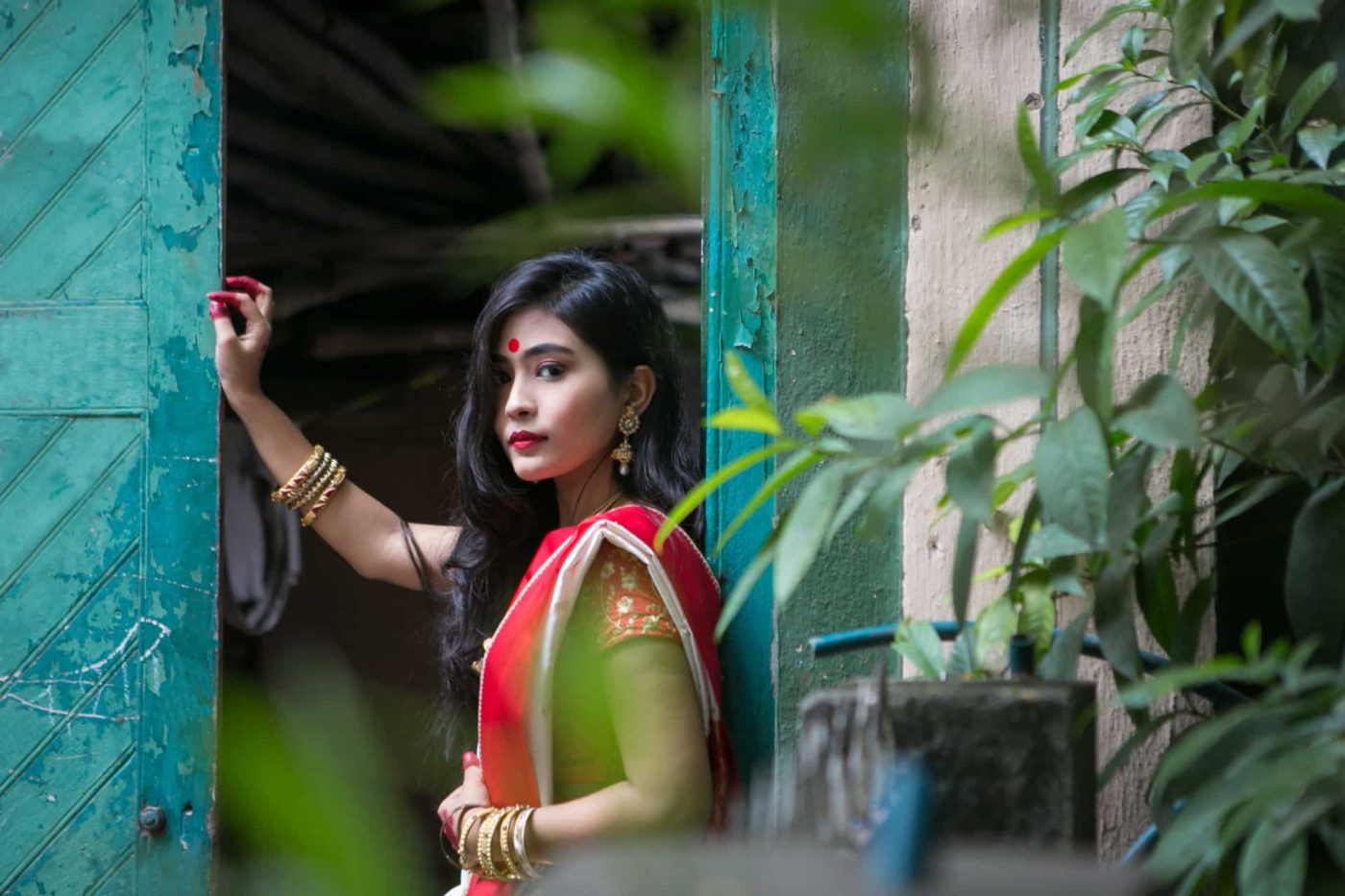 My first Durga Pujo after marriage was a very special one, for many reasons. Apart from getting to spending the Pujo with my husband & new family, it was also my first time celebrating Pujo in Kolkata. I got to know about so many rituals and stories which I didn’t know about before. The one that fascinated me most was the Laal Paad Shada saree (Red border white saree), which is a symbol of tradition & good luck in Bengalis, and the mark of a married woman & is typically worn on Dashami.

This is my attempt at capturing the essence and beauty of the Laal paad shada saree. Shot these in the gullies of Kolkata & it happened to be the first day of Pujo. With the sound of Dhaak-Dhol, smell of Dhunuchi in the pandals, it just added more charisma to shooting in the City of Joy.

The combination of red and white saree is supposed to signify the mother goddess. In Bengal, women- young or old are referred to as ‘Maa’. In the traditional “athpoure” drape, the red border of the Laal paad saree is meant to draw your eyes to the Sindoor or eyes of the woman, which are the iconic representation of the Goddess.

The idea being- There is a Goddess in every woman.

Durga Pujo (Navratri) for Bengalis is the biggest festival as it is believed Durga Maa came to Earth to fight Mahishasur. At the end of the 5 day long festivities, with a heavy heart, we bid adieu to Durga Maa as she returns to Mount Kailash on Dashami. Just before the immersion of the idol are two of the main rituals where married women wear the Laal paad shada saree for Debi Boron & Shidur (sindur) Khela . Debi Boron is a beautiful ritual wherein married women offer sweets & shidur to Goddess Durga before her journey back to her husband, Lord Shiva.

Styling & Muse – Trisha Biswas
Concept & Photography – Nivedita Ghosh
I hope you liked this series, it’s very close to my heart. Inputs and feedback is much appreciated. 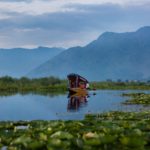 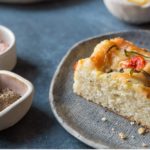